In 2009/10 Lindens, as Walsall sportshall champions, became the first Walsall primary school to win the Balck Country Games Sportshall Championship, facing eleven teams from Sandwell, Dudley and Wolverhampton and two other representatives from Walsall.  The following year a new squad of athletes returned to the Games as Walsall champions and successfully defended their title to become the Black Country Champions for the second year.

In 2011/12, the latest squad of sportsmen and women from Years 5 and 6, again as Walsall champions returned to the renamed Black Country Winter School Games.  With trepidation the results of their third tournament were read out with the team defending their title yet again to become the Black COuntry CHampions for the third year.  An amazing result. 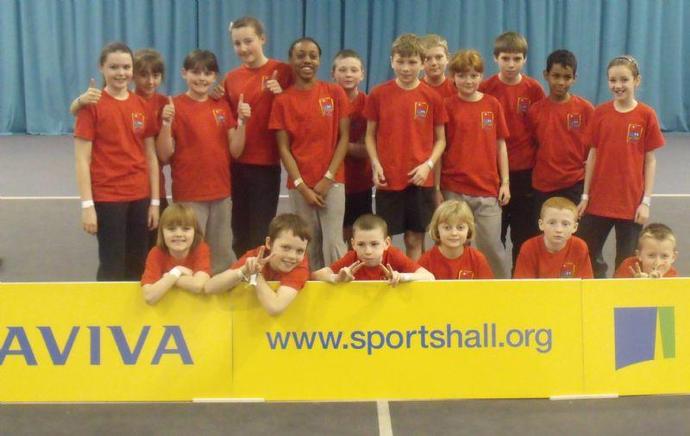 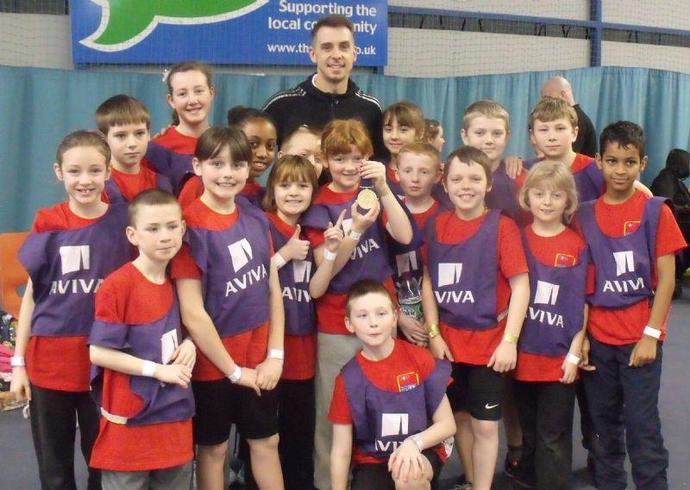 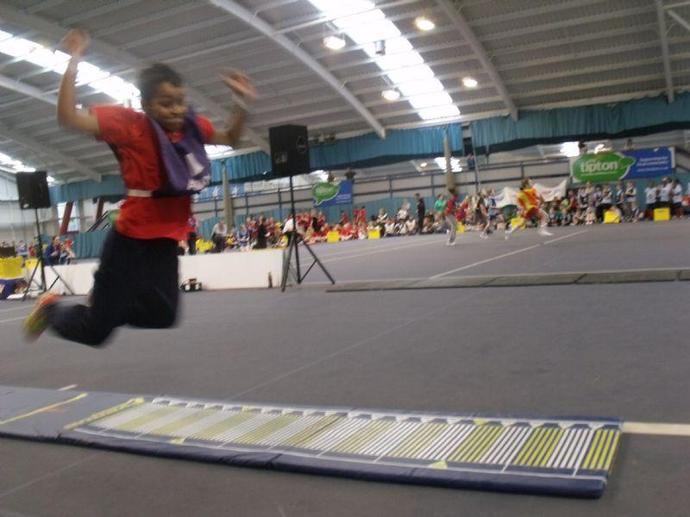 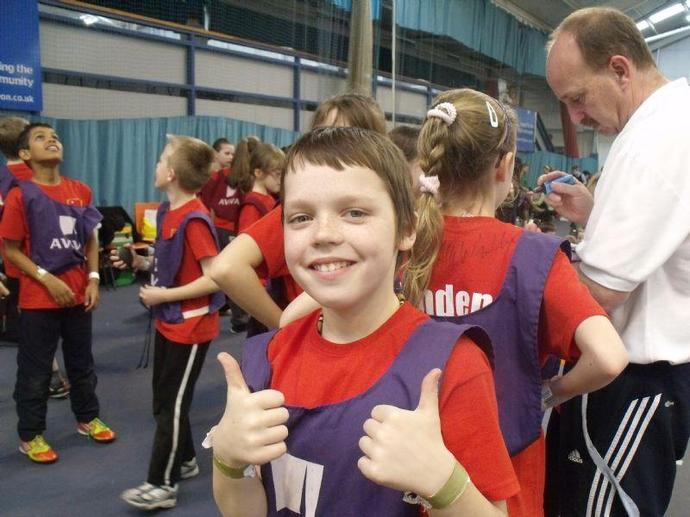 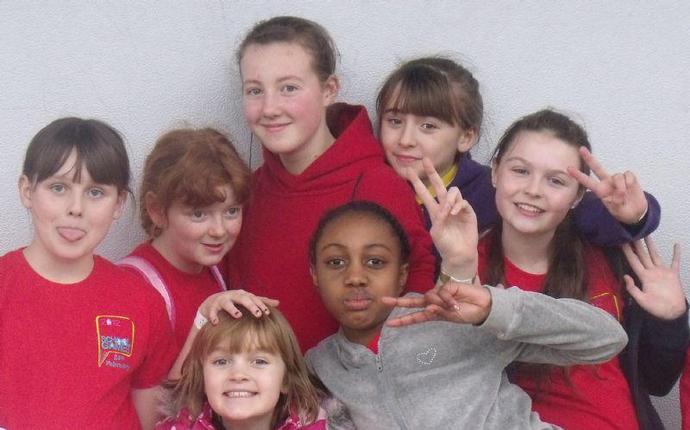 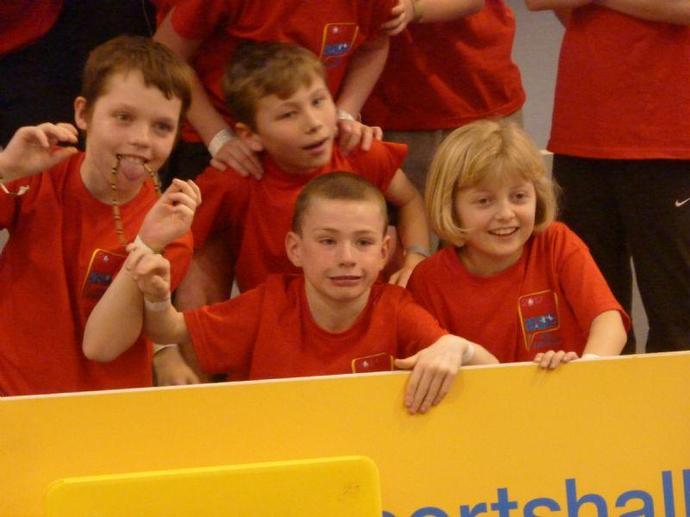